Where to start… Life has been pretty complicated the last few months so I figure the best way to explain everything is with a list so hopefully it’s easier to understand. I’m also going to include add more links on my About My Conditions page with information about my newest diagnoses in case anyone wants to learn more. 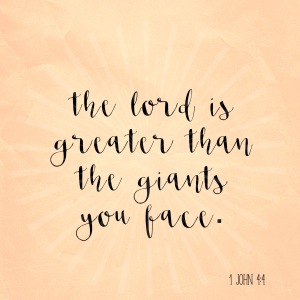 Another Infection – For the last two weeks I’ve had a pretty painful chest cough and sinus issues. My doctor knew quickly that it was a bacterial sinus infection and bronchitis AGAIN and put me on antibiotics. I finished the first round of antibiotics but it still hasn’t cleared the infections. We’re trying a stronger, longer dose of oral antibiotics in the hopes that we can knock these infections out. It’s pretty common for me to get infections and also to need a second round of antibiotics to clear infections due to my immunodeficiency but hopefully this round is it because I don’t think my poor stomach could handle a third one.

I’ve been receiving 1-2 liters of IV saline to help my POTS and minimize my fainting spells for the last two years through my central line. But in the last few months my fainting spells have changed and gotten worse. I have begun fainting even while laying down and sometimes I faint multiple times in a row. My heart rate has also been going between very drastic highs and lows, sometimes within the course of 5 minutes. I started seeing a new cardiologist and she is wonderful. Here’s a list of her current plan:

Unfortunately right after starting with my new cardiologist I fainted and received my concussion. This isn’t the first time I’ve hit my head from fainting so I was stupid and stubborn and did not go to the ER until almost two weeks later. I knew I probably had a concussion but I did not take it that seriously because I had always heard they just need to heal on their own. Waiting that two weeks along with my complicated medical state already has made recovery much harder. So if you hit your head, PLEASE go see a doctor immediately! Now we are dealing with a mild traumatic brain injury (TBI) and all the new symptoms that come with it. Many of my current treatment plans need to be postponed until my head is able to heal and I am mostly symptom free.

At this point these are both really working together. I have had a lot of issues from my mild TBI but the most difficult ones for me have been the vertigo, nystagmus and sensory overload.

For the last few years we’ve done a decent enough job maintaining my nutrition and weight. However, a never-ending gastroparesis flare that has lasted the entire summer has made maintaining my nutrition and weight impossible. In June I went back to Johns Hopkins to meet with my motility specialist and I received several new diagnoses but also a good plan going forward.

My motility specialist at Hopkins has referred me to two clinical trials that she believes I am a good fit for. One is through Cleveland for the EoE which I would be able to do locally and the other is at Vanderbilt. Both have their benefits and risks but once we are able to get things semi under control, we may look into them further.

Even though things are complicated currently, I have a great team of doctors who are all very caring, thorough, and want to improve my quality of life. It’s frustrating waiting for my brain to heal enough that I’m able to try all of these new treatment plans but I’m also hopeful that with this team I’m heading towards better control of my conditions which could open up a world of possibilities. This summer has definitely taught me a lot about humility and I’ve had to accept help doing most things when I didn’t want to. I’ve had to be more open with my doctors and stop always trying to be the easy patient. I’ve had to simply accept that I am not ever going to be the easy patient. I can still be the pleasant patient but there’s nothing easy about living with rare disease and I’ve only been hurting myself and delaying my care by not bringing up all of my concerns. And probably the hardest (literally) and most painful lesson I had to learn was that you should ALWAYS go get checked out after any type of head injury because there’s no such thing as “just a concussion” and waiting will only cause more problems.

Trying to recover from an acute injury while juggling multiple chronic illnesses is really tough  but it’s also taught me that so am I.♥♥♥ 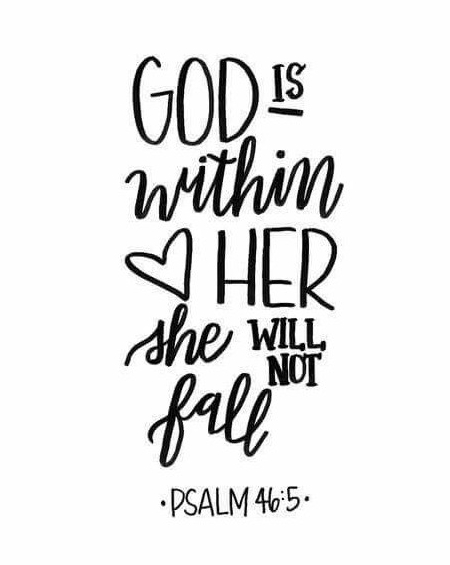